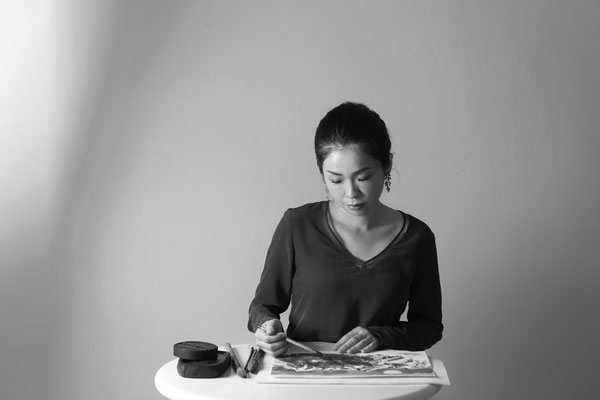 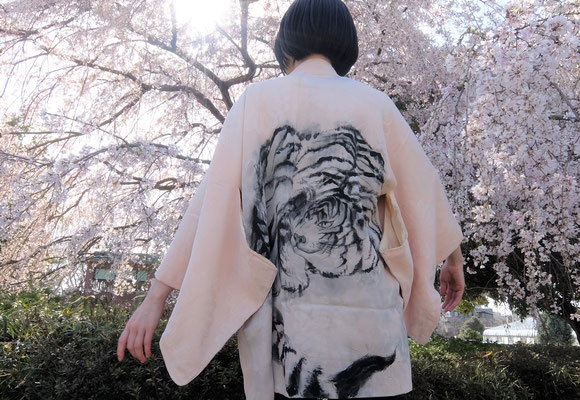 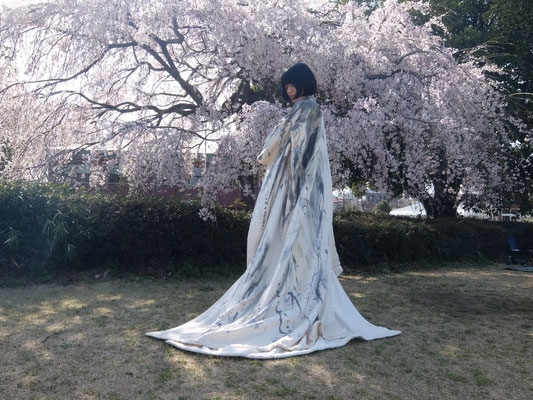 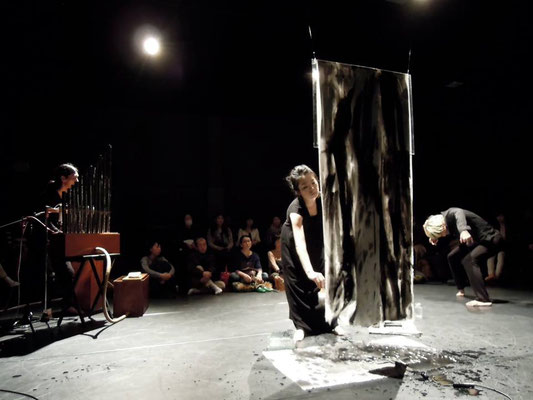 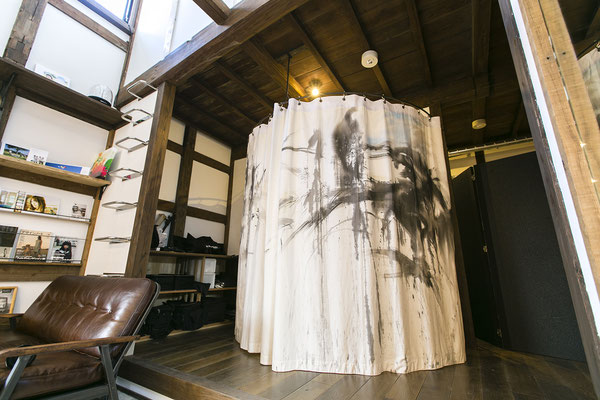 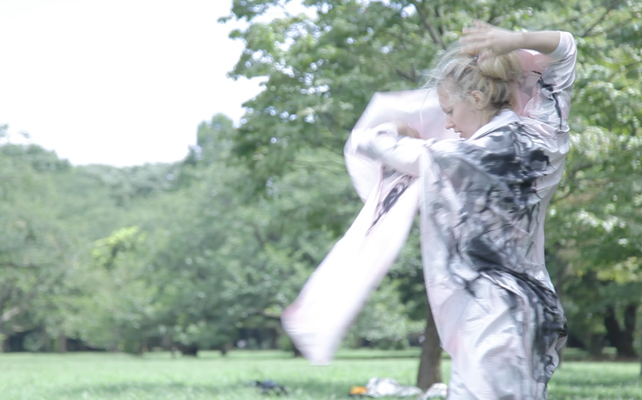 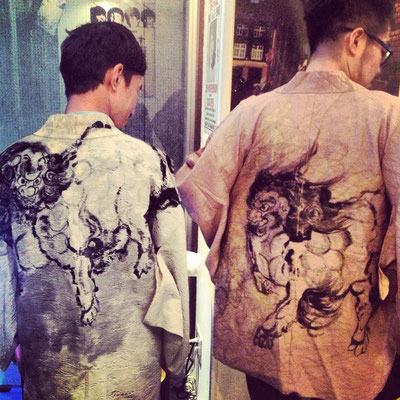 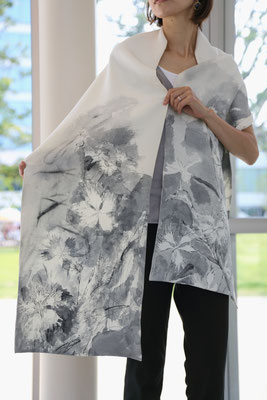 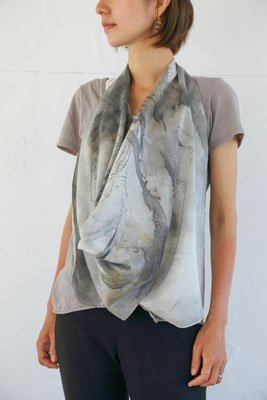 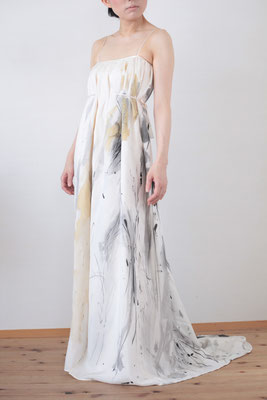 Tamayo Samejima is a Japanese Sumi-e painter, and chair of an Sumi-e ink painting school. Her items are available online on Etsy. During her first year of university she was enchanted by the work of Kaō, a Japanese Zen monk painter of the 14th century, and began training under the Sumi-e master Sōu Meguro. While studying abroad in London she launched her own brand of Sumi-e painted clothing, sold through Shibuya Seibu, Laforet Harajuku, hpfrance, and tomorrowland, and exhibited in a well-known fashion exhibition “rooms”.

She have had solo exihibitions and on-stage painting performances in Tokyo, NY and Frankfult, and have collaborated with musicians and dancers. She have been featured on a TV program, as well as web and magazine articles.

Featured in a TV program ”Tokyo Crossing” at TV Tokyo and its official Youtube channel, June 29, 2021

On Stage Painting Performance, Whenever Wherever Festival white 2015, Tokyo